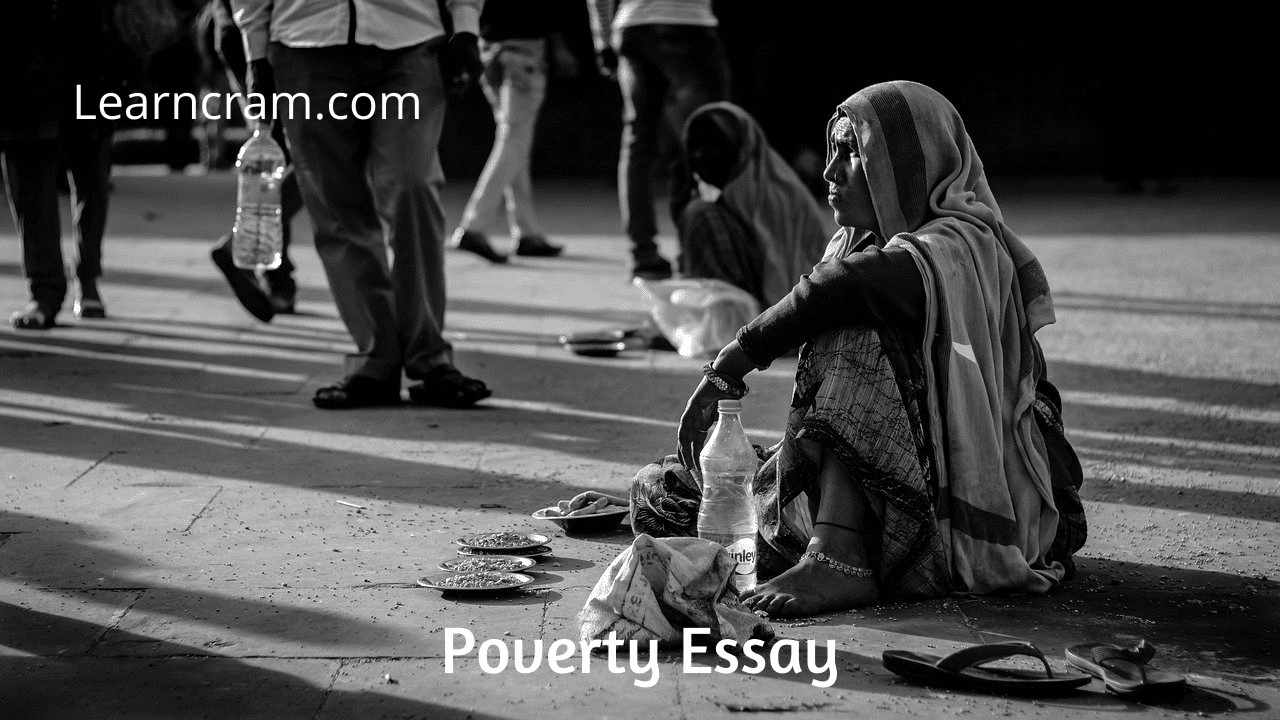 Poverty Essay: A common man needs food to eat, clothes to wear and a place to live. These are the three basic needs of a citizen. Even after 70 years of freedom, there are 100 core people who live below poverty line. Now those, who come under poverty line, are the people who have food but not sufficient have clothes but not enough and a small place where they live like animals packed in a stable. Such people will be empted to steal, to rob, to terrorize or do anything to save their family of dying from hunger.

Poverty “Poverty is very terrible and sometimes kills the very soul within us.” -Ouida
Poverty often deprives a man of all spirit and virtue; it is hard for an empty bag to stand upright. -Fanklin
Few save the poor feel for the poor. -L.E. Landon 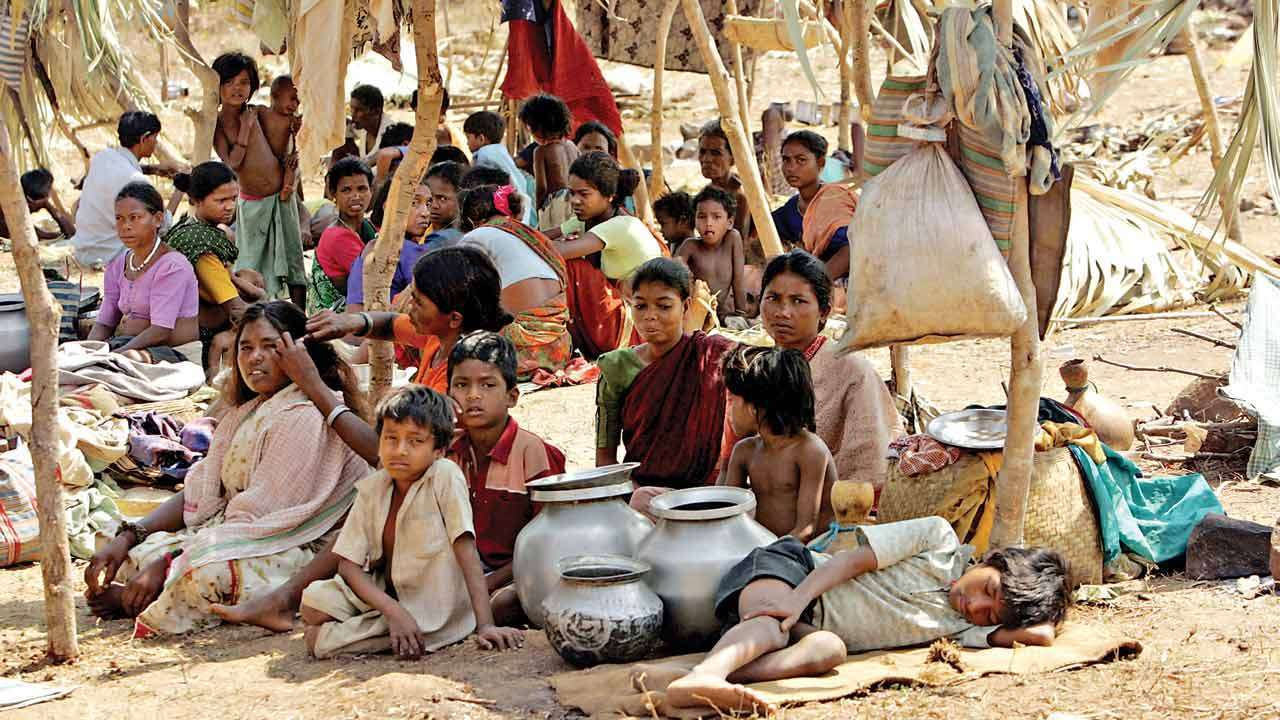 Below we have given a long essay on Poverty of 500 words is helpful for classes 7, 8, 9 and 10 and Competitive Exam Aspirants. This long essay on the topic is suitable for students of class 7 to class 10, and also for competitive exam aspirants.

The causes of poverty are both internal and external, mostly external. There are few who do not want to work, but mostly people are willing to work at any price and alas there is problem of unemployment. Laborers are treated as bonded labor. Feelings of compassion, pity and sympathy have totally vanished. Then there is inflation. From 1960 to 2015 there has been 1000% inflation and in comparison, to that, there have been no sources of employment available to all.

Increase of population is also one of the biggest reasons of poverty. Basic sources have depleted and new sources not available to masses. A person who can feed only four has to feed a family of nine and cannot cope up with the situation. Although the government has opened family planning centers, hospital for free medicine, schools for free education to the poor but thanks to corruption in all departments of our government, the planning has failed.

Moreover, people who are affluent and resourceful and can help, feel no mercy, no compassion towards these downtrodden people. It does not mean that all are cruel or indifferent. There are many N.G.O.s. working for the upliftment of the poor. There are many people who are doing charity work individually and trying to educate the poor or give them vocational education and there are women social workers also working in slum areas to uplift the conditions of the poor.

Government is also not totally unaware of these situations but because of all pervading corruption the money that is allotted for the poor remains only 6% of the capital, by the time it reaches the needy. Unless and until this practice is ended, the poor will be becoming poorer and the rich richer. It is also the irony of fate that in the land, where people could sacrifice or donate even a part of their body for the welfare of others, people have become so heartless that they can remain a silent spectator if an accident takes place and a person is dying. No one comes forward to help or take that person to a hospital.

Unequal distribution of wealth between the rich and poor is the result of inflation and corruption. Our democracy, where everyone is equal, has moved away from its avowed objective and instead created a situation where it has become responsible for increasing poverty and gross inequality of income and wealth. If some method is not adopted soon to reform this situation and return to its vows, we are bound to reach the state of anarchy, where in place of dictators, terrorists, arsonists, thieves and robbers will have a field day.