The Tale of Custard the Dragon Summary 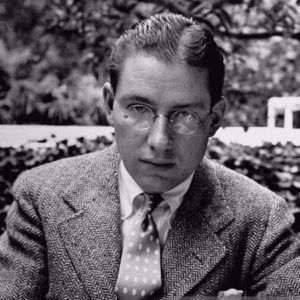 The Tale of Custard the Dragon Summary of the Lesson

The poem ‘The Tale of Custard the Dragon” is written in the style of a ballad—a song that tells a story. Ballads narrate tales of courage or heroism. This is a humorous ballad close to a parody.

Belinda lived in a little white house, with a little black kitten, a little grey mouse, a little yellow dog, a little red wagon, and little pet dragon. Now, the name of the little black kitten was Ink, and the little grey mouse was called Blink, and the little yellow dog was Mustard, but the dragon was a coward, and she called him Custard. Custard, the dragon had big sharp teeth, and spikes on top of him and scales underneath, mouth like a fireplace, chimney for a nose, and realio, trulio, daggers on his toes.

Belinda tickled Custard ruthlessly and Ink, Blink and Mustard sarcastically called him Percival (a knight of king Arthur’s court who sought holy Grail)
Whenever Custard wanted to be put in a cage, Belinda and Blink giggled to their heart’s content, and Ink and Mustard asked him how old he was that he was scared of every little thing.

The animals encounter a pirate with guns in both hands and a knife between his teeth. When Belinda started to cry for help, all animals hid themselves. Only Custard fought the pirate and ate him up in one bite. Custard was finally appreciated and everything was normal.

But Ink, Blink and Mustard still act brave and Custard is still considered a coward and still longs for a safe cage.